Nothing to Sneeze at: the Rising Threat of Respiratory Infections

PRL Team
Back to Newsroom

With many of us practicing mitigation tactics like masking and social distancing to curb the spread of COVID-19 during the pandemic, we also saw a decline in other respiratory infections. Respiratory syncytial virus (RSV), for example, largely disappeared in 2020, and influenza circulation during the two most recent flu seasons was historically low. These comforting trends, however, came with unfortunate side effects: usually predictable seasonal illnesses have shifted timelines, and an immunity gap has left many individuals unable to fight infections as easily as they once were. Combined with the continued threat of emerging SARS-CoV-2 variants, experts are predicting a historically harsh flu season. Communities should remain vigilant against the rising threat of respiratory infections by recognizing recent patterns, understanding hidden dangers and mitigating outbreaks through efficient testing programs.

The next COVID variant

While COVID cases are well below peak rates, the virus continues to mutate, spawning variants that may render vaccines and therapies less effective. Combined with the suspension of public health mandates, fading immunity and low vaccine booster rates, these new SARS-CoV-2 variants could spread quickly during the winter months.

While hospitalization and mortality rates have decreased compared to early 2022, new SARS-CoV-2 variants still pose a risk of complications for patients who are older than 65, immunocompromised, have certain underlying conditions or are critically ill—and the threat of long COVID also looms, especially for those who are unvaccinated, have suffered severe COVID-19 illness, or experience inequities in healthcare.

Respiratory infections often share common symptoms; without proper testing, discerning which infection you have, or whether you have two or more simultaneously, is difficult. Co-infections are prevalent and can lead to higher hospitalization and mortality rates—especially among elderly and high-risk patients. This explains the urgency from health experts to warn against concurrent outbreaks. In September 2022, healthcare experts feared a “twindemic”—that is, a surge of COVID-19 and influenza cases. Just one month later, warnings of a “tripledemic” permeated the headlines as hospitals have become overwhelmed by cases of RSV in children; 75% of children’s hospital beds were occupied in a recent estimate.

“Seasonal flu” is also off to an early start, with the virus gaining traction about a month ahead of its usual pace and with a severity we haven’t experienced in 13 years. One day in mid-October, 38% of the student body at a California high school was absent due to probable influenza, and another possible outbreak was under investigation at a nearby school.

The newest trends in respiratory infections

As if a tripledemic weren’t enough reason for vigilance, consider the many other respiratory illnesses that can flourish in the cold winter months and cause viral outbreaks:

Children, senior citizens and the chronically ill tend to be at highest risk for respiratory infections and complications from illness. These groups also tend to spend most time in high-traffic or congregate settings, such as schools, long-term care facilities and hospitals. Caregivers, healthcare staff and family members are also susceptible to transmission, making the early and accurate detection and treatment of respiratory infections crucial to fighting outbreaks and co-infections this winter.

How partnering with PRL can help

Pandemic Response Lab was established in 2020 to make diagnostic testing during the COVID-19 pandemic more accessible, affordable and reliable. Our Basic Respiratory Panel, launched in the spring of 2022, helps clinics, private practices, schools, senior care facilities and workplaces detect and differentiate four common respiratory pathogens in one multi-target PCR test: SARS-CoV-2, influenza A and B, and RSV.

Our newly released Extended Respiratory Panel targets an additional 17 pathogens—including human parainfluenza virus, B. pertussis, enterovirus, rhinovirus and adenovirus—which, if contracted, can lead to complications for infants and young children, the elderly and those with underlying conditions. By developing a PCR panel testing for 21 targets efficiently and accurately, PRL can help hospitals and reference laboratories further increase their diagnostic capacity to improve patient care during the winter surge.

Nothing to Sneeze at: the Rising Threat of Respiratory Infections

Blog
Why is Testing a Key Tactic in the Fight Against Monkeypox?
While parts of Africa have been dealing with monkeypox for years, the virus became an international outbreak garnering global attention in the spring ... 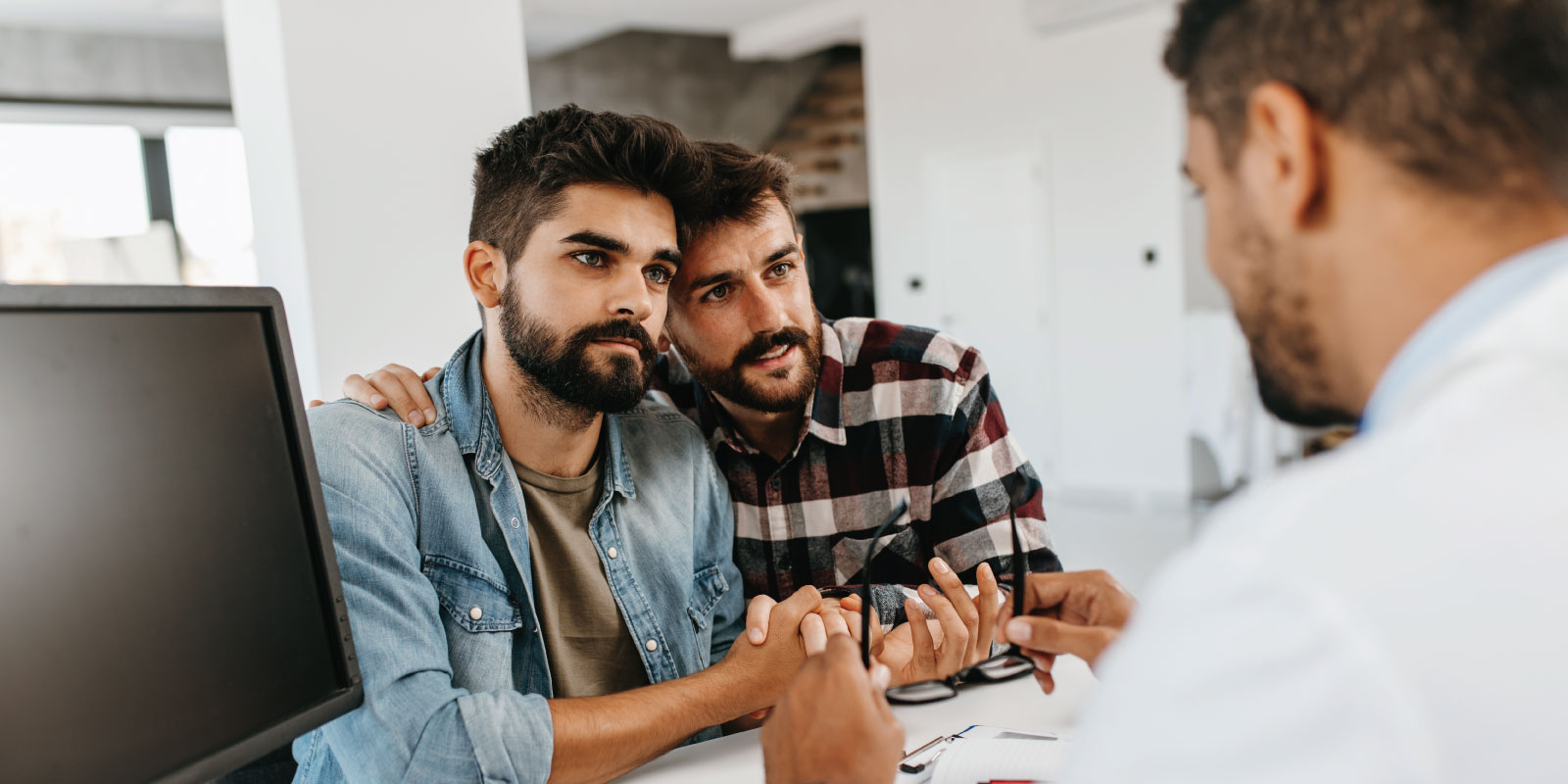 Blog
STIs in 3 Underserved Populations: How to Achieve Sexual Health Equity
Decades of research and practice have shown that individuals can be predisposed to certain medical conditions based on their demographic segment, ...